Seattle is in the middle of a heat wave. In addition to the heat, we’ve been blanketed in smoke from wildfires happening in British Columbia. I can’t imagine the amount of destruction being made if the smoke is reaching as far south as Seattle, and even Portland, Oregon. It’s really sad. With that said, the air quality in Seattle has been pretty poor, and the smoke has created some incredibly intense afternoons steeped in magenta, orange, deep red, and white. It’s almost an “End of Days” feeling.

But today we got a little reprieve. It’s been at least 15F degrees cooler than the last few days. The smoke has wafted away from the city a little bit, and we’ve been able to keep our windows open, with cool breezes making it in without the smell of smoke. As the sun set, I decided to go for  a quick stroll around the block and breathe some outside air. It wasn’t bad at all. The sun still has a pinkish glow to it, but not as Mars red as it has been for the past three days. I snapped a few frames while I was at it. 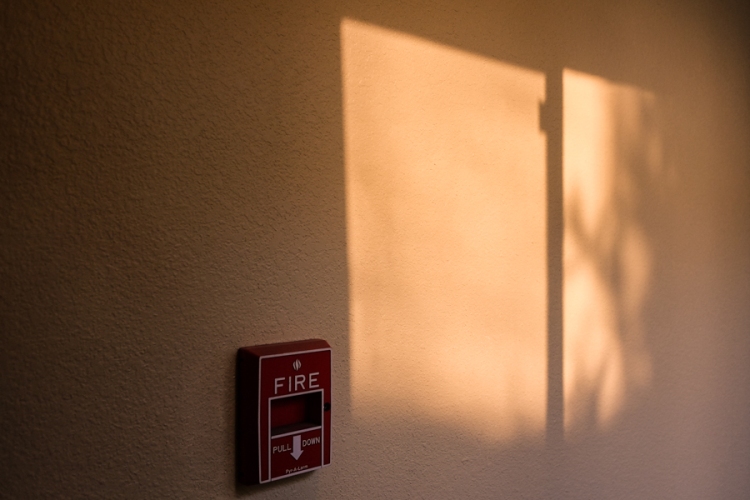 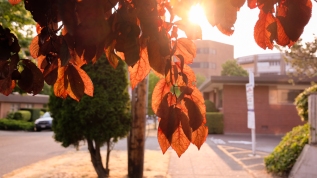 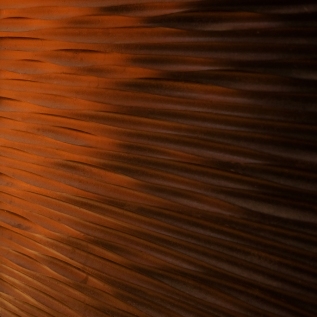 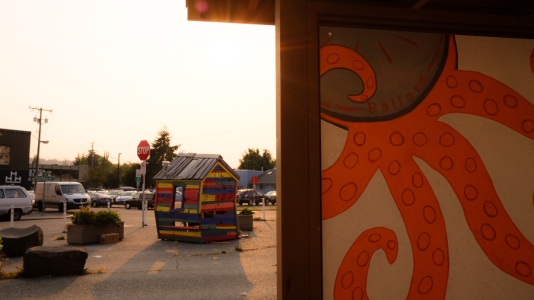 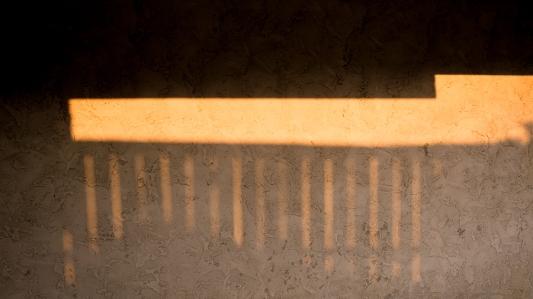